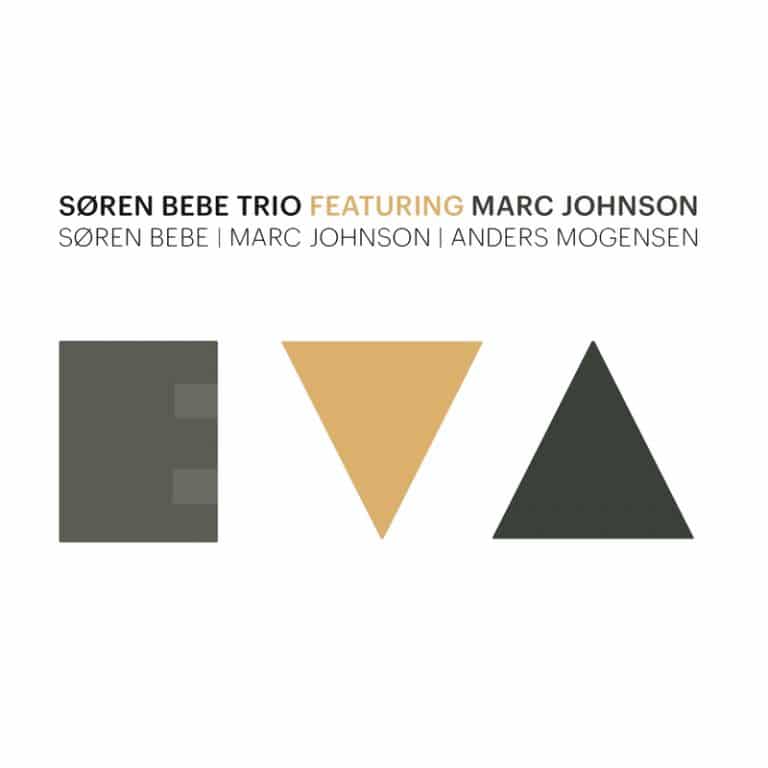 Facebook
Twitter
LinkedIn
Email
WhatsApp
"An exquisite elegiac jazz piano trio record. Beautiful with just enough fire to keep it interesting from start to finish. There's nothing not to like about this."
Steve Lawson

The fourth studio album from the internationally acclaimed popular Danish piano trio ‘Soren Bebe Trio’ features a collaboration and guest appearance with the great American bass player Marc Johnson. Recorded in New York at Sear Sound Studios by master technician James Farber, the sound is simply as good as it gets. The band have recently seen an ever expanding international fan base and have began to build a musical following and reputation, playing in Brazil, USA, Morocco, Poland and also South Korea and Hong Kong in 2013.

Art Work: Maiken Ingvordsen at So What Copenhagen

Label: From Out Here Music